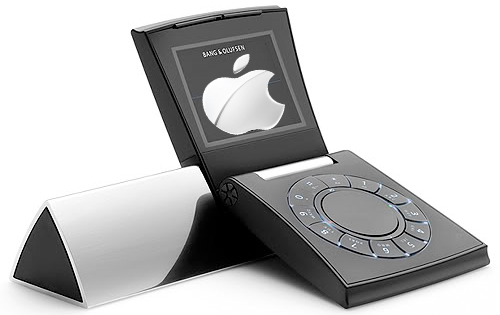 Endless speculations have flourished the last couple of days about Apple considering purchasing Facebook, Disney, Yahoo, Adobe, or even Sony, to name a few. Some not particularly realistic, but others not far-fetched – like purchasing Spotify to upgrade iTunes with a subscription based model for music distribution. That would make a lot of sense, as Apple has the leverage within the music industry and Spotify has a splendid technology.

However, going back to the launch of Apple TV, Steve Jobs publically said that Apple wanted to dominate our living rooms. And why shouldn’t they? They have iTunes, Apple TV, Mac mini, and AirPlay technology for wireless audio streaming. Add on top of that all the iPods, iPads, and iPhones that could be used as remote controls or elaborate interfaces. Already Apple has a lot of the components in place to serve digital content in the living room, but Apple needs to take the last big step: Supplying the complete experience, including audio visual products like flatscreen televisions and hifi equipment.

In that respect one of the brands that actually would make a lot of sense for Apple to strongly consider is Danish premium hifi and television manufactorer Bang & Olufsen. Not only do they share a common cornerstone philosophy: It’s not about the technology – it’s about the way the technology works and looks. The look and feel is an essential part of peoples’ affection with and adoption of the product, which both companies have demonstrated over and over again.

Although B&O have struggled in recent years, heavily impacted by the financial crisis in the premium segment, they have little production capacity left inside the organization and resort to outsourcing instead, which is directly along Apple’s current strategy. Unlike if Apple considered to buy Sony or a similar tech company, they don’t have to manage factories and worry about production capacity – they can focus on their core competancy: Designing and marketing superior products. They would effectively just be adding a home entertainment design division, through obtaining B&O.

Most importantly however, B&O is sitting on a golden nugget that potentially would be worth a lot to Apple: Their ICEPower technology, which basically is a clever way of constructing smaller, yet more powerful amplifiers that also use less energy than traditional amplifier technology. Something that would fit extremely well in to Apple’s line of iPhone, iPad, and iPod products.

The ICEPower technology is currently being used in high-end audio systems for exclusive cars like Audi, Mercedes, and Aston Martin. Other than giving the technology a proof-of-concept in confined and power-critical environments, it would effectively offer Apple another longterm business opportunity: Taking over your driving experience! Why wouldn’t your iPhone or iPod double as the car’s in-dash computer? I have no doubt Apple could create a far superior user experience, compared to current automotive computer systems. And you would have all your songs ready on the car stereo, your GPS wouldn’t have to dangle in the middle of the windshield – but most importantly: When you upgrade to a new car or rent one on a holiday, you can bring along a familiar experience and all the apps you have purchased.

Disclaimer: Before the flaming starts, yes I am an Apple user – but not a fan, per se. Having used Macs since 1991, I have experienced when Apple were really struggling and I’m certainly not a fan of all their decisions.  Not at all. Also note that this post is pure speculation on my own – I don’t have any inside sources anywhere that have hinted this. But I still think it’s a solid idea! 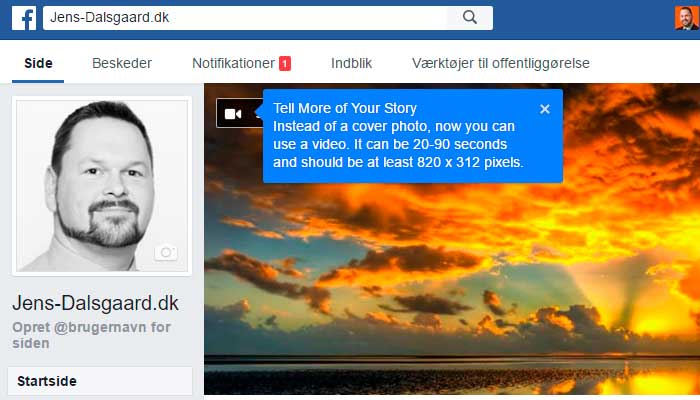 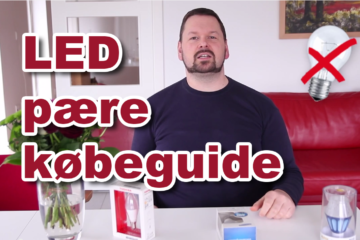 Guide til at købe LED pærer

This website uses cookies to improve your experience while you navigate through the website. Out of these, the cookies that are categorized as necessary are stored on your browser as they are essential for the working of basic functionalities of the website. We also use third-party cookies that help us analyze and understand how you use this website. These cookies will be stored in your browser only with your consent. You also have the option to opt-out of these cookies. But opting out of some of these cookies may affect your browsing experience.
Necessary Altid aktiveret
Necessary cookies are absolutely essential for the website to function properly. These cookies ensure basic functionalities and security features of the website, anonymously.
Functional
Functional cookies help to perform certain functionalities like sharing the content of the website on social media platforms, collect feedbacks, and other third-party features.
Performance
Performance cookies are used to understand and analyze the key performance indexes of the website which helps in delivering a better user experience for the visitors.
Analytics
Analytical cookies are used to understand how visitors interact with the website. These cookies help provide information on metrics the number of visitors, bounce rate, traffic source, etc.
Advertisement
Advertisement cookies are used to provide visitors with relevant ads and marketing campaigns. These cookies track visitors across websites and collect information to provide customized ads.
Others
Other uncategorized cookies are those that are being analyzed and have not been classified into a category as yet.
GEM & ACCEPTÈR